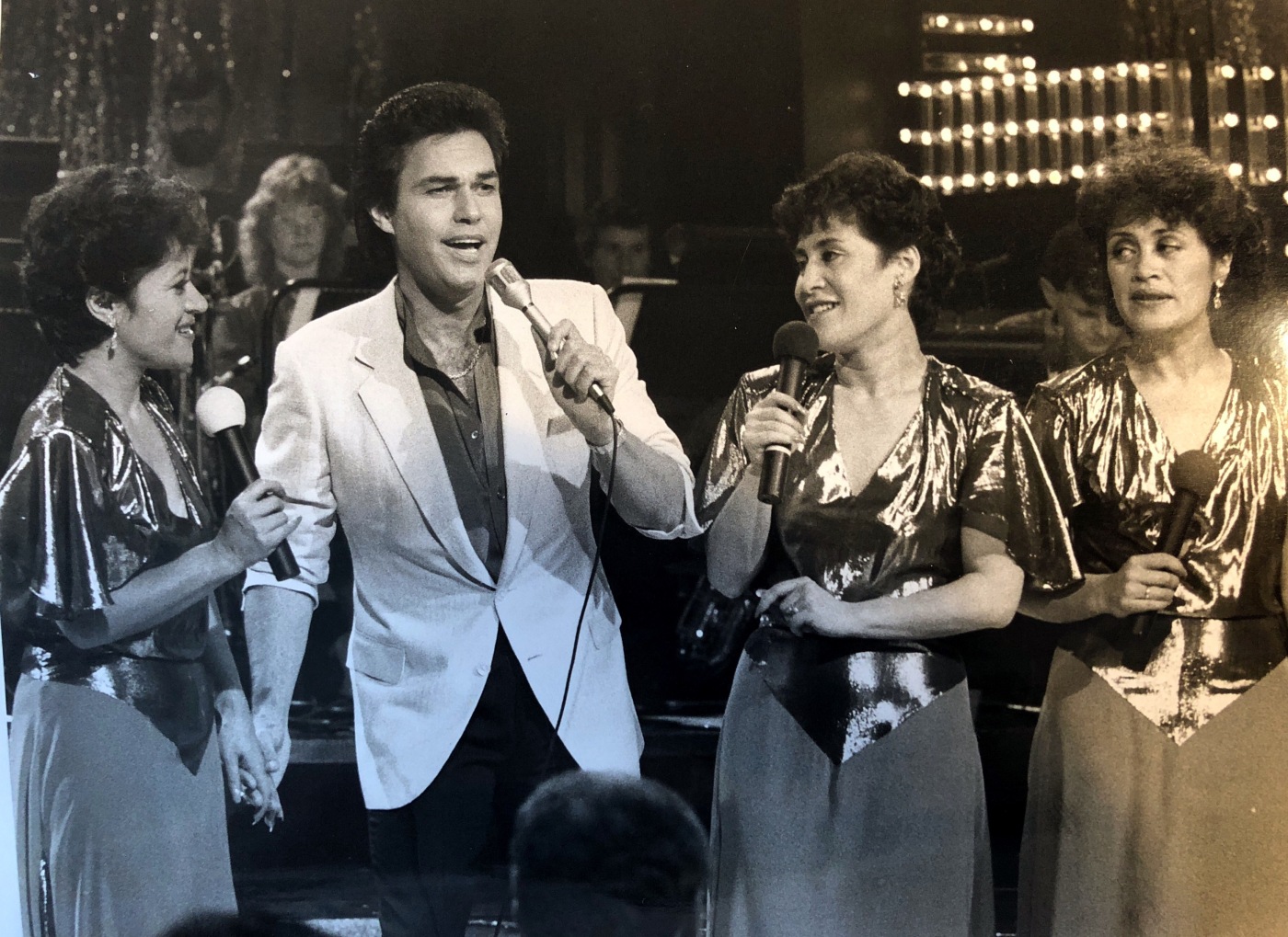 Today His Lordship and I went and helped an old friend sort some of the music in his garage. That friend is Bernie Allen, and he has had a life in music that spans from the 1950s and still continues today. For the best part of 15 years Bernie has simply been unable to open one of the doors of his double garage due to the many, many boxes of music that live there, and of course, there is a story behind each of these boxes.

Over the years many of the repositories that were holding these musical scores have literally dumped them. Bernie has recieved calls saying if he wants any of it, turn up by such-and-such a date or it’s off to the tip. Radio New Zealand and Television New Zealand in both Auckland and Wellington have been among these repositories. On one occasion a truck load was despatched from Wellington by Terry Gray who was very unwell and realised he wouldn’t be around long enough to deal with the music. On other occasions, families of old Auckland musos have rung Bernie and asked if he would like all the music in Dad’s music room. And there are some gems here too.

Enter Auckland Libraries and the special collections team who have recognised the value of much of what is in this collection. They are keen to take this on, or as much of it as is practicable, and Bernie and his colleague Zyia-Li are preparing this material for the library. So much that contributes to New Zealand’s musical and cultural history sits in this collection.

Today His Lordship and I went and had a look at the progress and put in a couple of hours helping out. They are sorting the music into TV shows, and they are ALL there, starting with C’Mon at the end of the 1960s, and continuing right through to the end of the 1980s when the light entertainment home grown programme production more or less stopped. Happen Inn alone looks like taking up some 15 boxes. As Bernie explains, “The show ran for four years, and was on for 48 weeks per year.” This was really serious work for the musicians and singers who worked on this show, and aspiring musicians today can only dream of these days.

Today we sorted our way through Opportunity Knocks, Town Cryer, New Faces, Billy T. James Show, 12 Bar Rhythm and Shoes, Ray Woolf Show, Sing, Hudson and Halls, Radio Times, That’s Country, and so, so many more, including one-off specials. This stuff is pure gold and deserves to be heard again. The music is all in evelopes which contain the scores and all the instrumental parts. The envelopes also contain the name of the show, the song, the arranger, and the artist who was to sing it.  ALL the names in New Zealand music from the era are here – Craig Scott, Shane, Bunny Walters, Angela Ayers, Ray Woolf, Rob Guest, Suzanne Lee, Ray Columbus, just for starters.

This then led me to remember one of those life changing moments when this era was at its peak. I must have been about 12 and my parents took me to a Rock Symphonic concert at the town hall. It showed me that classical and pop could mix wonderfully. Ray Columbus sang a brilliant Neil Diamond set, and Bernie starred on the saxophone. (and I think he may have been the M.D.). Well, it was just wonderful, and I was completely captivated. Already I was a C’Mon and Happen Inn devotee, and I contined to adore the shows that New Zealand produced for the next 10 or so years. More than anything I wanted to be a part of that life, record in a real studio, and mingle with these superstars.

Later on when I had learnt to drive, I would find out when the studio bands were recording and some of us would drive into the city and listen in and absorb it all. Sometimes I was even allowed in the control room where Tony Baker usually worked alongside the sound engineer. It was just brilliant and I soaked it up.

After much hard work and practice, my own turn did come when I was booked to play lead alto saxophone for the Yandall Sisters TV special, with John Rowles as a special guest. It was all I had ever dreamed of, and even more as this show had a live band on stage and we were very much part of the show. For the next few years I was lucky enough to work regualrly on many TV shows and I never, ever took being there for granted. In the studio you got one run through and then recorded the song, so you had to be on your game.

Throught the 1980s I managed to eek out a reasonable living as a real working musician, and I am forever grateful that I had these opportunities. Towards the end of the 1980s this all stopped, and I joined the Navy Band in order to keep playing. You just get used to it.

So today, sorting through all of these scores, so many memories came back, of so many wonderful shows, performers and musicians, many of whom are now gone. Bernie has an anecdote for every comment or question about the shows. It’s so interesting listening to these stories, but it does tend to slow the sorting somewhat.

If anyone out there would like to fund a TV special that revives some of these golden years of television entertainment, I know where you can find the music. And perhaps one day soon Mrs A will be able to park her car back in the garage.

This is a text widget, which allows you to add text or HTML to your sidebar. You can use them to display text, links, images, HTML, or a combination of these. Edit them in the Widget section of the Customizer.